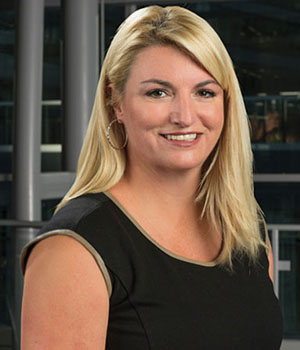 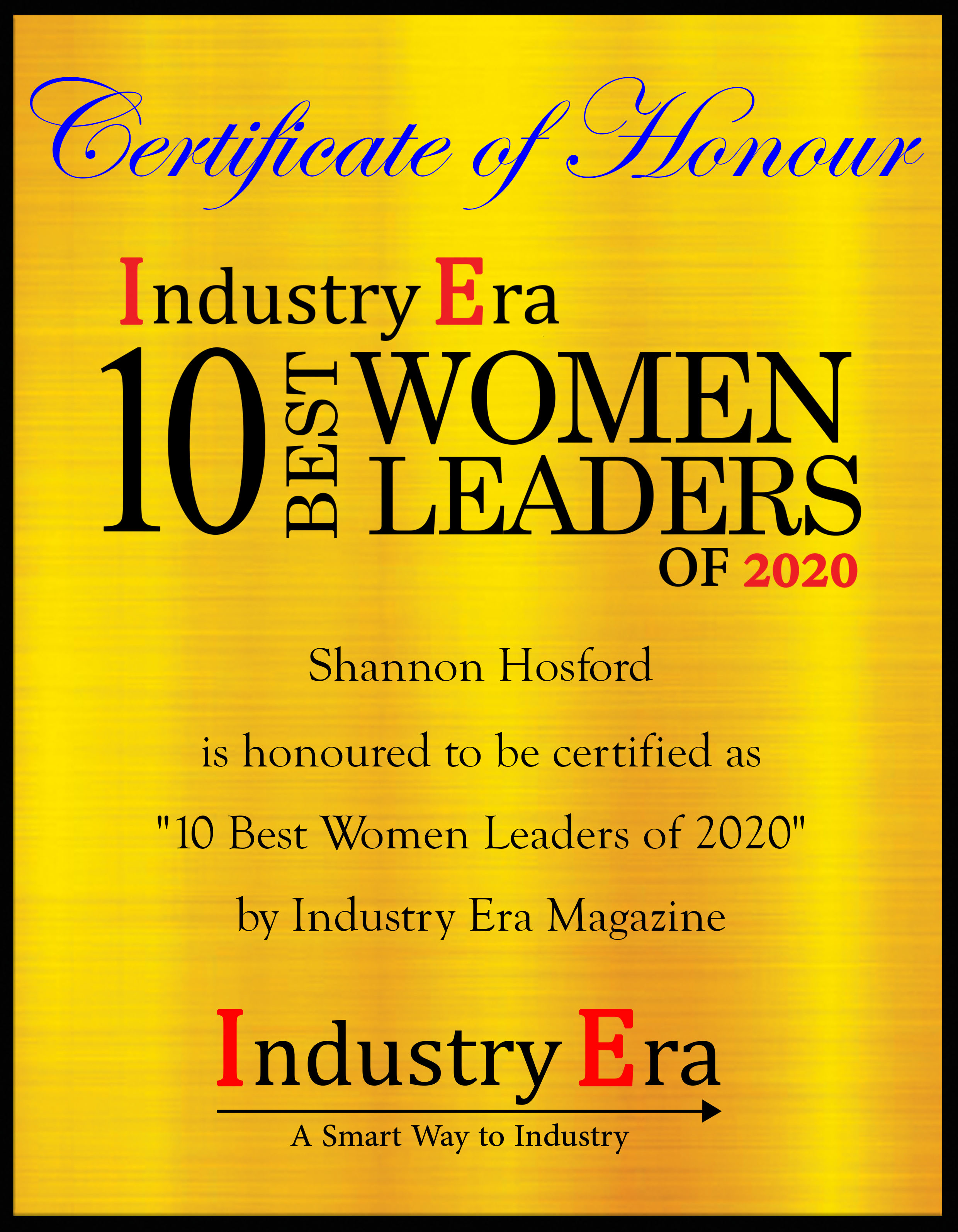 Shannon Hosford, CMO at MLSE, is widely recognized, both within MLSE and the industry for her versatility, innovation, leadership, and creativity. She oversees one of the largest and most diverse sports and entertainment marketing and communications portfolios in North America. Shannon leads the brand promotion of all MLSE properties, including the Toronto Maple Leafs, Toronto Raptors, Toronto FC, Toronto Argonauts and the experience and connection with millions of those teams’ fans.

"She oversees one of the largest and most diverse sports and entertainment marketing and communications portfolios in North America."

MLSE is one of the leading sports and entertainment companies in North America and is the parent company of the National Hockey League’s Toronto Maple Leafs; the National Basketball Association’s Toronto Raptors; Major League Soccer’s Toronto FC; the Canadian Football League’s Toronto Argonauts and development teams with the Toronto Marlies (American Hockey League), Raptors 905 (NBA G League) and Toronto FC II (United Soccer League). MLSE owns or operates all of its teams' venues and training facilities, including Scotiabank Arena, BMO Field, Coca-Cola Coliseum, Ford Performance Centre, BMO Training Ground, and the OVO Athletic Centre. MLSE has also established Toronto, and its venues, as one of the world’s leading markets for concerts and other live events.

As MLSE CMO, and a leader within the industry, Shannon has helped inspire and mentor many women in various sports and entertainment roles and those who aspire to work in the industry, including through the WISE (Women in Sports and Entertainment) program and the Women’s Executive Network. In additional industry leadership roles, including serving as a board member of the MLSE Foundation, a mentor with the American Marketing Association and a member of the 2014 and 2015 Sponsorship Marketing Awards Judging Panel, 2015 AToMiC Awards Jury and the 2015 CLIO Sports Jury, Shannon has shared her experience and passion for the sports and entertainment marketing industry and paved a path for hundreds of women who admire her success.

Under her leadership, the sports and marketing world was captured by both the Toronto Raptors’ We The North and Toronto FC’s Bloody Big Deal marketing campaigns. These two highly successful campaigns led Strategy to spotlight Hosford as Marketer of the Year in 2014. In the same year, Hosford also led her team to a successful bid for the 2016 NBA All-Star Weekend and erected the Toronto Maple Leafs ‘Legends Row’, a series of permanent bronzed statues celebrating the storied history of the franchise.

Sharing an instance, Shannon says, in 2013, the Toronto Raptors faced several brand challenges that the franchise was addressing with a rebranding campaign. As the only NBA team outside of the United States, the Raptors had a unique identity, fan base, and marketing opportunity. As the Raptors made their first playoff appearance in April of 2014, the team launched ‘We The North,’ a brand campaign created in partnership with agency Sid Lee, that embraced the differences that others had previously viewed as potential negatives. We The North galvanized the team and its fan base from coast to coast across Canada and is considered one of the top brand campaigns in Canadian marketing history. Today, it is a brand mantra for the team and the fans’ association with the Raptors.

During these challenging times of the COVID pandemic, when fans are not able to attend games in person, Shannon’s team is working to create engagement with fans of MLSE’s teams through expanded digital content that creates stronger ties between the teams and their fans and builds on the fan experience. Social media and digital content supporting public health and safety measures and social justice are also a priority for the MLSE brand and content teams as the community recovers from the challenges that 2020 has presented.

MLSE’s focus in the coming months is on a safe return to events, creating new opportunities for digital fan engagement until fans can return to live events, and supporting its community as it works to recover from the effects of the pandemic. IE

MLSE is one of North America’s leading providers of unimaginable experiences. We are the parent company of the Toronto Maple Leafs (NHL), Toronto Raptors (NBA), Toronto FC (MLS), Toronto Argonauts (CFL), Toronto Marlies (AHL), Raptors 905 (NBAGL), TFC II (USL), and Raptors Uprising Gaming Club, the Toronto Raptors Esports franchise in the NBA 2K League. Our talented group of professionals are accountable for delivering everything our teams need to win. At the end of the day, our mission is simple: bring the world to its feet. 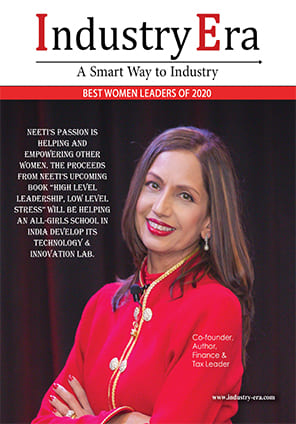